If you still have problems, please let us know, by sending an email to [email protected] . Thank you!

On Boxing Day 2015, Storm Eva brought devastating floods to the north of England causing the River Calder to rise 28 feet in just over 24 hours when the river walls were breached. In the Calder Valley alone the floods affected 2,781 residential properties and 1,635 businesses costing the local economy over £170 million.

For our insurer clients these major incidences stretch resources to the maximum and they need contractors they can rely on to assist them in their time of need. Spain Building & Maintenance have worked on these scenarios for many years and have become experienced in putting people first and getting them back into their homes as quickly as possible. In such times people sometimes forget the people who have been affected the most -the homeowners- some of which are elderly and vulnerable and have to be relocated until the works to their property have been completed.

During this time we dealt with Mr & Mrs W’s bungalow in Halifax which had been badly flooded, with every room affected. Due to this they had to move into alternative accommodation whilst the restoration of their property took place. We originally undertook the strip out works to aid the drying of the property in March 2016 and were latterly awarded the reinstatement works via tender submission in May 2016.

The programme was anticipated to be 12/14 weeks and although the specification changed a number of times during the works, Des Hutchinson and his team of tradesmen, were able to complete the works within these timescales, to an exceptional standard. The homeowners were delighted with the finished job saying “Des and his team have done a wonderful job with our home”. This was also endorsed by our client's surveyor who said it was the “best job he had seen and wanted to use as benchmark for how reinstatement works should be completed”

Thankfully for the homeowners, the breached flood defences have been improved in the area, which will hopefully avoid a repeat of the devastation. However, if it does then Spain Building & Maintenance Ltd will be on hand  to assist our clients again.

Well done to Des and the team! 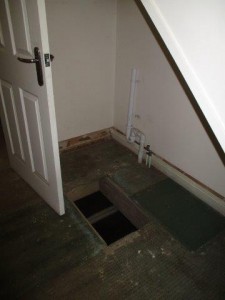 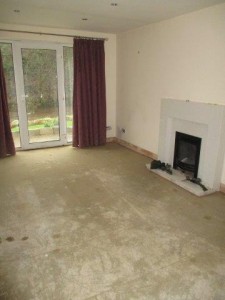 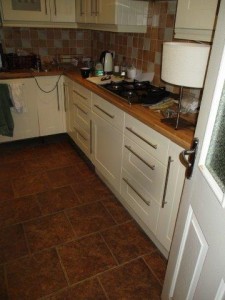 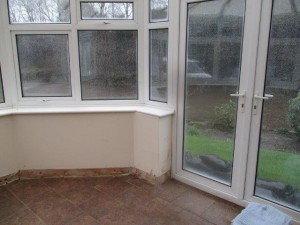 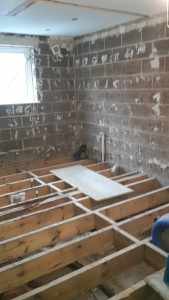 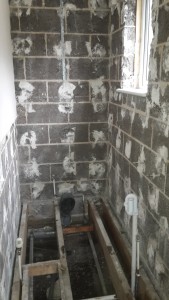 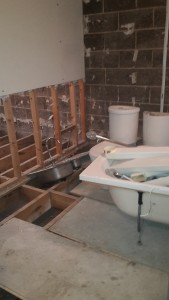 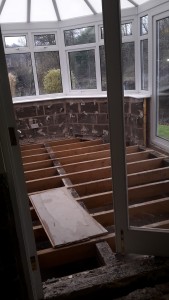 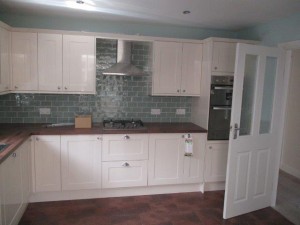 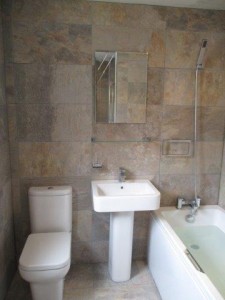 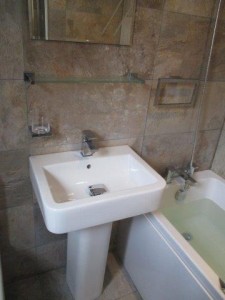 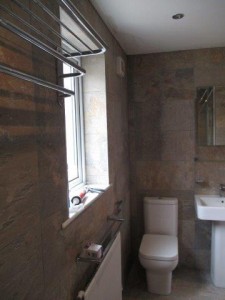 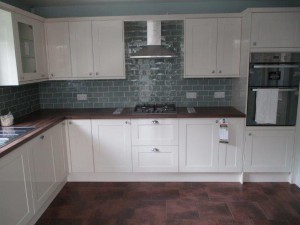 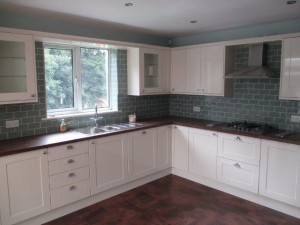 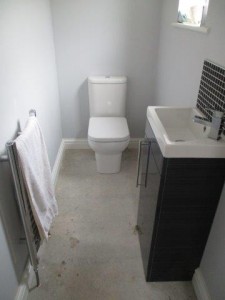 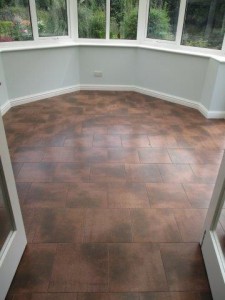 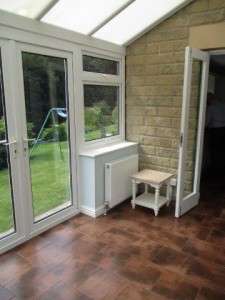 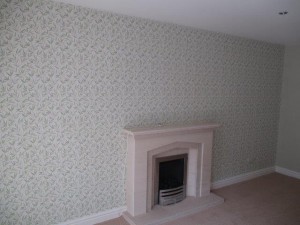 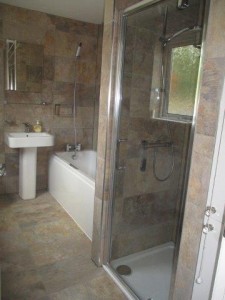 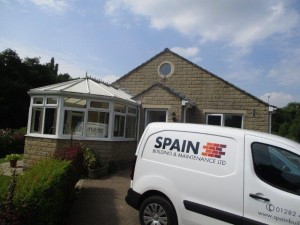